1st post of 2016….better late than never right? I hope you all have had a joyous festive and wonderful start to the new year… I sure did, promising relationship rocketed off, debt free…but we will get to all of that another time.

For now, Dont! Says Bryson Djuan Tiller…what.A.Darn.charmer! And im not just talking about his looks, boys lyrics are on 100!

If you havent heard of Mr Pen Griffey, dont feel bad coz’ I came to know of him just a couple of days ago! Critics have compared his style to the likes of Tory Lanez, Jeremih and August…his so much alike yet so different!

Now ya’ll know what happens when I hear of these new folk and have their songs on repeat…heres some 411 on Tiller.

Seems like the 90’s is the generation of producing talent! Bryson was born on the 02.01.1993(happy belated birthday…HIP HIP HOORAY🙌🙌🙌)
He was born in Louisville,Kentuckey. His mom passed away when he was just 4:|, he has 3 siblings and a beautiful baby girl named Harley ❤.

At the tender age of 23, Tiller is peaking career-wise. He broke into the industry back in 2011 releasing his digital mixtape: Killer Instinct Vol.1.

In 2015, after huge music icons like Timberland, Drake and many more, were after signing him, he signed with RCA records in August 2015 and has since released his debut album: T R A P S O U L in October of 2015. The album is doing pretty well and has ranked #11 on the billboard 200. 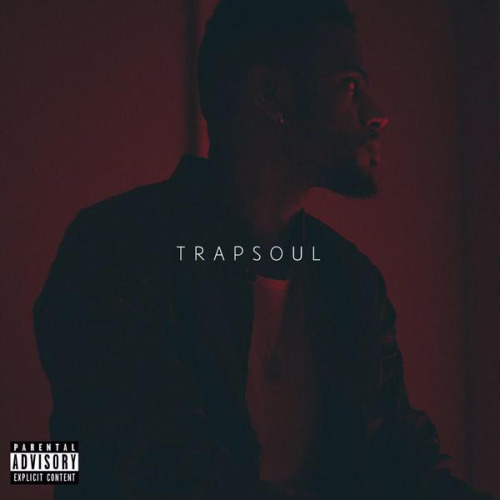 He describes his musical style as Trap and the perfect marriage between RnB and HipHop.

His biggest influences are cited as:
•Omarion
•R.Kelly
•The Dream
•Weezy
•Drake
•and My Christopher Maurice Brown😍

He’s definately got our attention and judging from his social media posts, he is so humble and we LOVE humble…so everything of the best from us in S.A we def needing a tour soon.

Here are the links to my 2 favourite tracks!

20 something female. loves anything artistic. sentimental. Hates fake. Appreciates Real. Food. Music. Love. Life. Motivation. Beauty...anything that I ponder over I blog about. Peace.love and happiness is my wish to all and a smile is the 1 thing i encourage the most. View all posts by Tay_Breezy

Check out my previous posts